Dictionaries are the most important source of learning any language. They are used not only by learners, but also by the native speaker of a language to make sure of their accurate speaking.

However due to the vast usability of Google, some people google a word in order to find the meaning of it, in fact dictionaries are the main and the most reliable source for this goal.

There are different kinds of dictionaries:

As newspapers are left behind and mostly people follow websites or TV news to be aware of what is happening in the world, online dictionaries or apps are taking printed dictionaries place.

Using online dictionaries is easier and faster, you do not need to turn the pages one by one until you find the word you were searching for. They are also free of cost. In addition you can compare the definition of a word in different dictionaries, and gain more information on and samples of it.

Dictionaries are of different kinds in terms of their functions.

In a bilingual dictionary, the word is written in the target language while the definition is written in learner’s native language.

On the other hand, there are monolingual dictionaries in which the word and the definition are both written in a same language.

You may be surprised but there are some dictionaries in three languages like Italian-Spanish-French keywords.

Other types of dictionaries

There are also other types of dictionaries such as:

In which you can find pronunciation and the definition of names.

In which you can find the definition of slangs and words rooted in the target language culture.

In this kind of dictionaries, words with the same meaning are written in a group and compared with each other. For example if you want to know what the difference between type, kind, and sort is, you can refer to a thesaurus dictionary.

In picture dictionaries, the meaning of words are shown by pictures. This kind of dictionary is more suitable for kids or low level learners whose vocabulary knowledge is limited, e.g. pdictionary.com. Elementary learners’ dictionaries also may have pictures for some words.

As the word “rhyme” suggests, when you type a word in this type of dictionary, a list of rhymes for the entered word will be appeared, e.g. rhymer dictionary.

This kind of dictionary is useful for advanced or pre-advance learners and those who are to compete in an IELTS, TOEFL, or etc. exams.

In every language there are some fixed phrases a native speaker use, meaning if you use some words together it will sound natural. You can use a collocations’ dictionary for your writings as well as your speaking.

There are other type of phrases which comes together, but the meaning of phrase differs from a word for word translation of the whole phrase. This kind of phrases are called “idiom”.

Now the question is, how you should know the meaning of such phrases? In case you could not understand the meaning of a sentence, there is a possibility that there is an idiom in the sentence. Use idiom dictionaries to find out.

The free dictionary is a kind of online idiom dictionaries.

These dictionaries contain the meaning of proverbs of the target language. Oxford dictionaries have a Proverb dictionary, too. However it is not free. 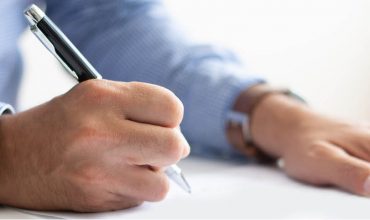 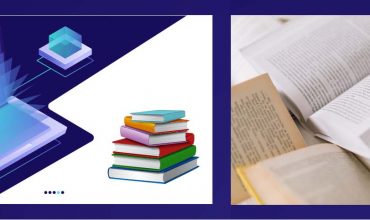 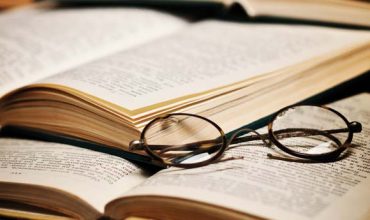