You may need a Russian translator to translate your documents, if you are going to study in Russia, trade with this country, or decide to migrate. In addition, Russia in terms of science and e astronomy is of a high position. So if you are an academic man, you can use Russian papers and books as a source of your research, so you may need a Specialized .

Differences between English and Russian

Additionally, the order of words in Russian differs from English. In Russian you put words in a sentence based on the emphasis you want to put on each.

Why Russian translation is difficult?

As it was said, a sentence in Russian can become in variable forms in terms of the order of words. When a translator is translating English text to Russian or vice versa, he/she should break the sentence into smaller parts and change structure of the sentence completely.

Besides the number of suffixes is too high, and a translator needs to know them.

Sharifyar institute offers Russian translation services to applicants. Our translators are experienced and professional, so you can trust in the accuracy of what you will receive. 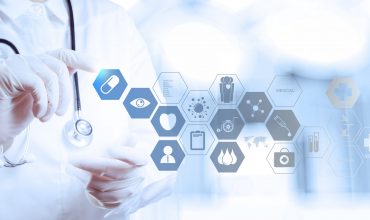 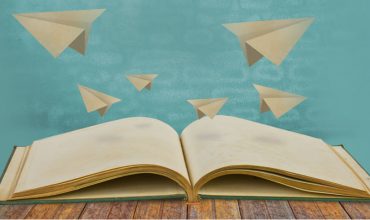